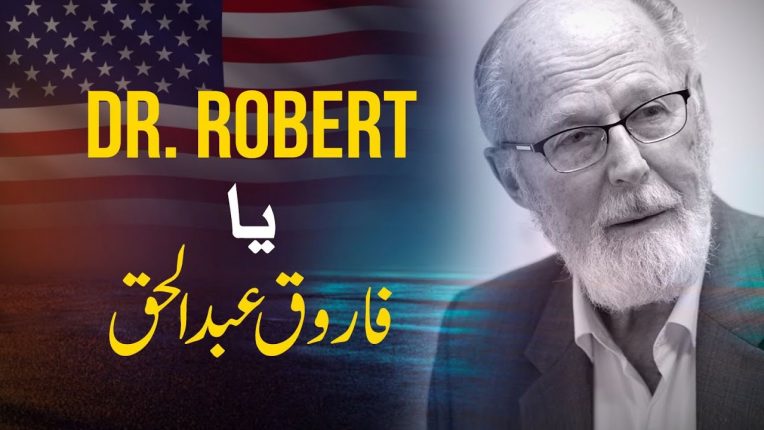 Who was Dr. Robert? Obama’s Concept of Justice by Robert Dickson aka Farooque Abdul Haq

The video starts with US President Barack Obama emphasizing on the word “justice” in a speech. Turns out the president had written his speech around 5 times and each time it was sent to the White House for approval, the word “justice” was actually omitted. Despite this Barack Obama still chose to use the word multiple times throughout his speech at Cairo, Egypt. His speech was on America’s new foreign policy and he made “justice” the central subject matter. The medium through whom we got to know about the history of that speech is someone we might know as Doctor Robert Dickson Crane or Farooque Abdul Haq. Advisor to the US President, Deputy Director of National Security Council, a high official in American government – once on his stay at Bahrain lost his way while sightseeing. A local Muslim man brought him home and took care of him. A life changing 6 hour conversation between the two left him a completely different man. This learned and highly skilled man had been in search of the Lord for a while. A study on Islam, Quran as well as understanding Arabic, lead him to accept Islam. He was deeply touched by the personality of Hazrat Umar R.A and hence changed his name to Farooque Abdul Haq.