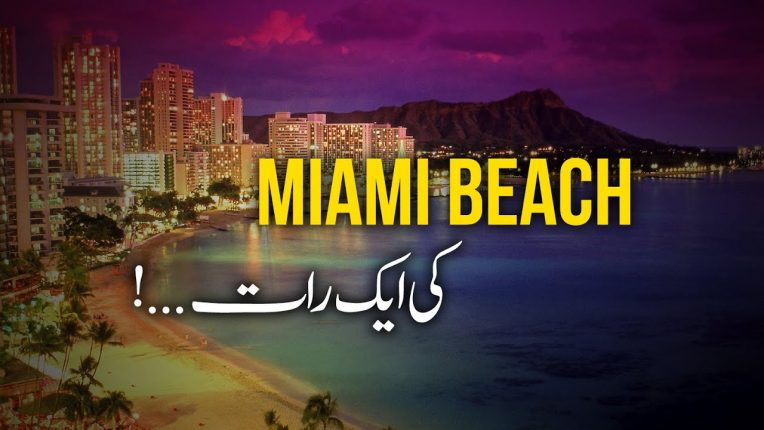 No one in the Champlain Tower would have guessed in their wildest dreams that the night of June 24, 2021 will be their last night in this world. The beachfront condominium collapsed that night taking the lives of nighty eight people. The reason of its collapse was the water leakage which damaged the concrete. Even though the building management had received complaints in the past about the matter, and approved the amount of $15 million assessment for the required repair. But, the management’s lack of responsibility and inability to take the right decision at the right time resulted in the death of 98 innocent lives. We also come across such incidents in Pakistan every once in a while. We use the wrong infrastructure and bad material while constructing a building. Buildings are made on the illegal land, and for all these, the upper authorities give and take bribes. When these buildings collapse, many people die. The court also keeps giving orders to demolish illegal buildings, but no one holds the upper authorities accountable, who were the main cause of all such things. We only look at the crime, gives punishment to the lower class people, but never question the real criminals who have all the powers. That’s not justice, and there can be no peace until there is no justice.

Karachi About To Change? But How? Example of Turkeya | Agahi