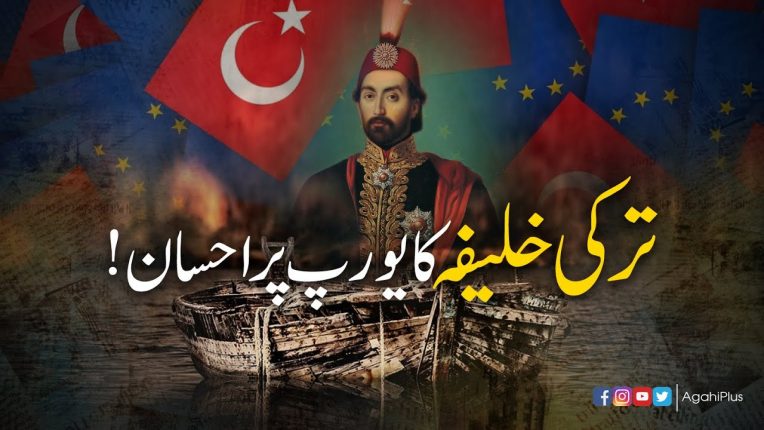 Why Is Turkey A Hero In Ireland? | From the Pages of History | Potato Famine

If you visit the city of Ireland, Drogheda, you would notice many aspirations of Turkey in their flag and monuments. This isn’t because of Turkey being a reason for Drogheda’s independence. The reason goes back to the pages of history, the year 1847 when Drogheda met with a drastic Potato Famine. More than 10 lacs of people died due to horrible governmental management, poverty, and hunger. Turkey’s Sultan Majeed 1, of the Ottoman Empire, felt the pain of the poor and decided to help them by sending funds and food to the needy families. Ireland, being under the influence of the British Empire, was waiting for help yet the Queen didn’t her image to get ruined by accepting outsiders help. How did the problem solve? Did the Sultan of the Ottoman Empire stepped back from helping the needy ones or found an alternative route out? Find out the answers in the video above. Don’t forget to follow us on our Social Sites.

Who is Hidayat Baloch, Winner of Gawadar Elections?

Back Story of the Easiest & Popular Tafseer of Quran