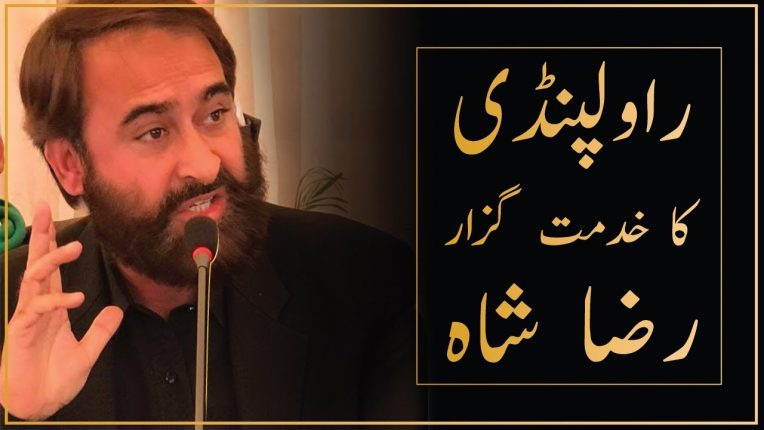 Who Is Raza Shah ? | The Great From Rawalpindi

Raza Ahmed Shah, son of Ahmed Shah, was born in Rawalpindi on March 18, 1965.He joined the Jamaat-e-Islami in 1985 as a worker and Shabab-e-Milli in 1993 while he was elected president of Shabab-e-Milli’s Rawalpindi district chapter. He contested election for a seat of the Legislative Assembly of Azad Kashmir from LA-38 (Valley-IV) constituency in 1996 on Jamaat-e-Islami ticket.

Who is Hidayat Baloch, Winner of Gawadar Elections?

Why do they do politics in Pakistan?