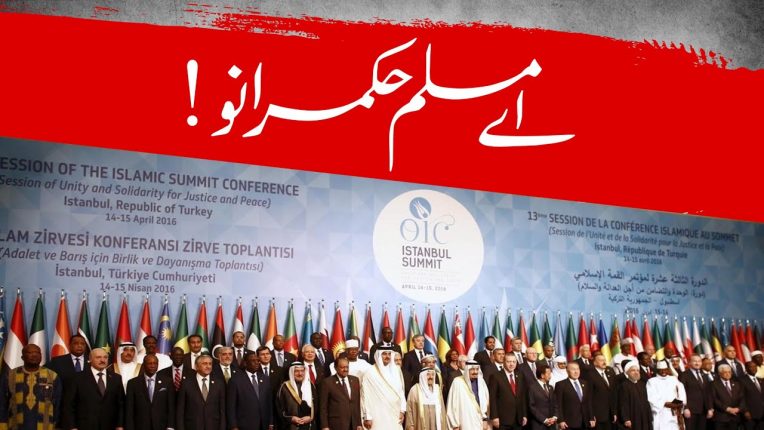 What Can the Muslim Governments Do Against Blasphemist Countries like France?

The blasphemous content published by France and the leading role of the French prime minister for it was enough to put our foot down. The Muslim nations have continuously protested against blasphemy yet our governments have been quiet for long. Muslims are enraged and want a practical reaction against such behavior, yet the governments are continuing their slumber. This could be due to geopolitical reasons or diplomacy. Nevertheless, if you allow people to disrespect your values or things dear to you, it will lower down your respect. And in the case of blasphemy, it is not about just disrespect, it is about our belief system. Nobody can be called a Muslim until his love for Muhammad PBUH gets greater than his parents, his belongings, and even than himself. If our governments are truly Muslim, they should take a strong stance against France. I wish there could be a leader like Salah Uddin Ayubi again in today’s world. This video is giving out practical solutions to Muslim governments for what to do.

Is There Any Problem Celebrating Valentine’s Day ?

Kunduz Massacre And The Collective Death Of The Global Conscience | Is MEDIA really UNBIASED??