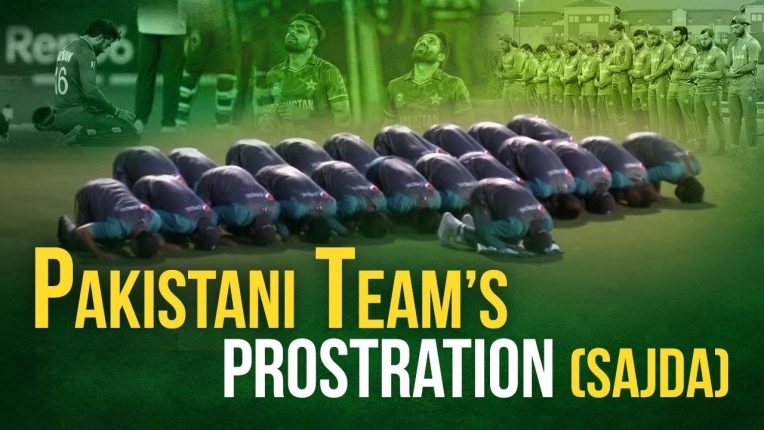 Cricket is the most popular sport in Pakistan. Pakistan was the first Islamic nation in the cricketing world. Bangladesh and Afghanistan joined later respectively. With the historical victory of the world cup 1992, team Pakistan set an entirely different trend of celebration in the world. The whole team went into prostration to thank their lord. The world was seeing those bowed necks in amazement. Other teams celebrate their victory with upright necks, often chanting slogans that showed their superiority. Other teams celebrate their victory by popping the corks and spraying each other with Champaign. Some do special dances. But, Muslims all over the world, no matter which sports they are in, have the same tradition of celebration. Its to proclaim that all power belongs to Him. Our victory is only with his help. This beautiful spirit of Islam passes on a strong message to all non-Muslims. If you want to know more, then watch this video.

Why Cities in the US are clean and organized? Are Local Elections Important?