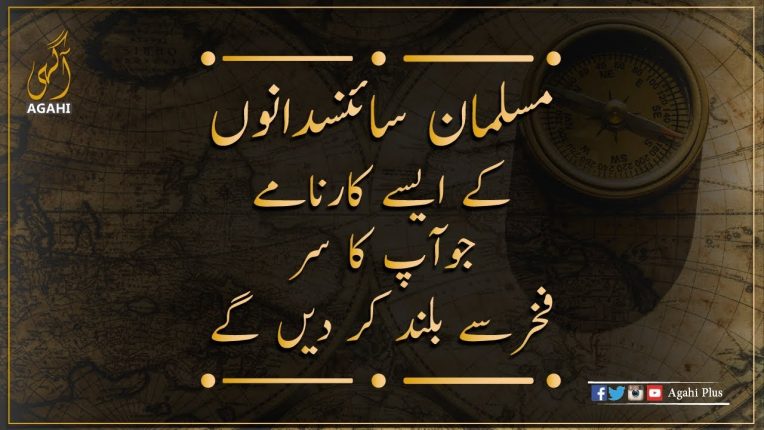 All of us are aware of the names of Muslims scientists of the old times when science’s foundation was being laid. After that, there was a major downfall in the field of science and technology from Muslim’s side. BUT, There are plenty of Muslim scientists in the modern era as well who worked quite well and researched in their respective fields in today’s world. The list includes names like Mustufa Musharafa, Hasan Kamil As Sabah, Samia Memoni and Dr Aafia Siddiqui, who were vibrant and shining stars of technology. You might be surprised to know that all of these scientists were either murdered, were found suspiciously dead or kidnapped. This indicates two things. Firstly, that there are people who don’t want to see Muslims succeeding in the science and research fields. Secondly, it’s not the incompetency of Muslims that they’re far behind in the field of science. The problem is much bigger. We need to come up with a better action plan to regain our place in the fields of sciences.

How to use blessings of life?