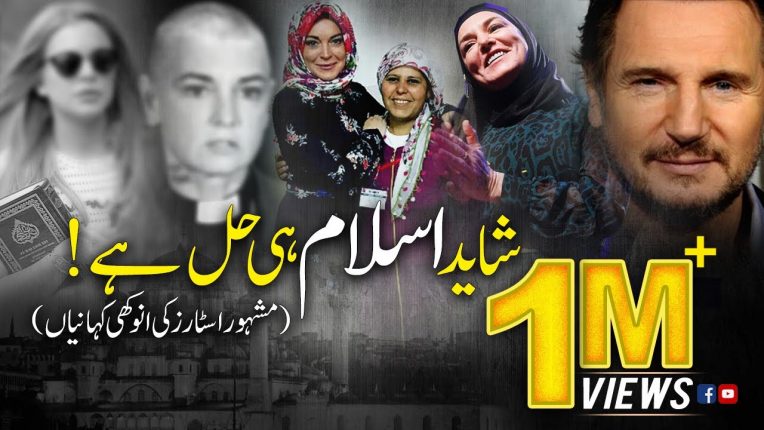 Ever wondered how non-muslims react when they hear Athan? How do they feel and think about it? This video is about Liam Neeson listening to Adhan unexpectedly while he was residing in Istanbul for the shooting of his film, Taken 2. His overwhelming response was unexpected! It is not just about film star Liam, but other prominent figures of the media industry too. Sinéad O’Connor, a legendary musician was also searching for the truth and found Islam the right answer for her quest. Many such people are in quest for the truth. As a Muslim, we should become the role model of the teachings of Islam. Everyone should know what the Quran says by looking at our character. That way, spreading Islam wouldn’t be difficult anymore.

What Kind Of Death Can We Pray For?