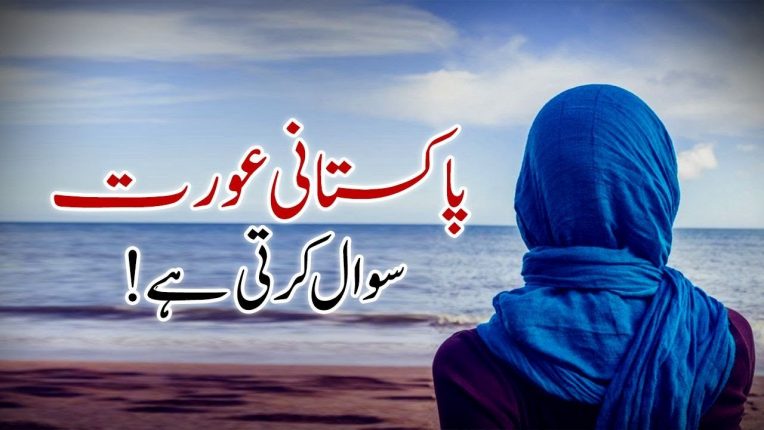 Women of Pakistan face different types of problems in their daily lives according to the region and culture they live in. The problems like domestic violence, the dowry system, degrading a woman regardless of the role she has, acid attacks, honor killings, no proper educational opportunities, looking down upon the birth of a daughter, suppressing the wants of women, and treating them as mere slaves are quite common among the Pakistani nation. What should be the solution to these problems? Instead of finding rational answers, we have seen people adapting to a retaliating strategy, turning women into men. It was the men who needed to change their unjustified behavior and misusing their power as a stronger gender. Instead, we taught the women to abandon their nurturing nature and turn into rock-solid men. Interestingly enough, if you go for the very approach, you’re again degrading women by making men the ultimate standard to meet. Now, would that solve the problems? It might end the problems they have due to the imbalanced distribution of power among genders but would start a whole new set of problems. We can see the deterioration of the family system, increment in harassment cases, and no mutual respect among genders. Besides, when both have the same role and duties, why would anyone need the other? According to recent research in psychology, interdependence is better than independence. It creates emotionally healthy human beings. Total independence is a sham capitalist system would want you to buy. Instead of accepting the beauty of the differences we have as a man or a woman, we are trying to go against nature and make them uniformly the same. A rose and a tulip don’t have to be the same to get love or respect. They grow and bloom in their unique way. Going back to the specific problems Pakistani women face daily, we need to rectify the system where men misuse the power they have. There should be proper laws to train and handle men of this country and make Pakistan a better place to live in. No, it’s not the woman who needs to stand up, it’s the men who got to change their way of thinking and follow what Islam teaches. Fun fact, men would get trained in the arms of a woman. So the game is all on you.