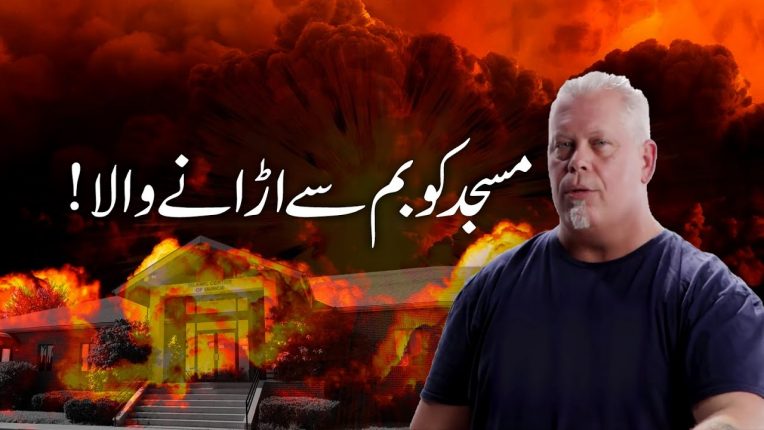 Richard McKinney was an Islamophobe. He had served in the American army for all his life and had seen the horrors of war. This experience had toughened him up and also created a lot of hatred for Muslims in his heart. This hatred increased day by day and it increased so much that he wanted to kill Muslims. He first thought of killing two Muslim women whom he saw in a shopping mall but somehow was able to hold himself back. He stopped himself that day but he was still boiling with anger for Islam. Finally, he prepared a vile plan. He planned to make a bomb in his own home and set it off outside the local mosque. The plan was completed but before taking any action, he decided to give Islam one more chance. He went to the local Islamic center to get knowledge about Islam. Will his mind change? Watch this video to know what happens next.

Who was Dr. Robert? Obama’s Concept of Justice by Robert Dickson aka Farooque Abdul Haq