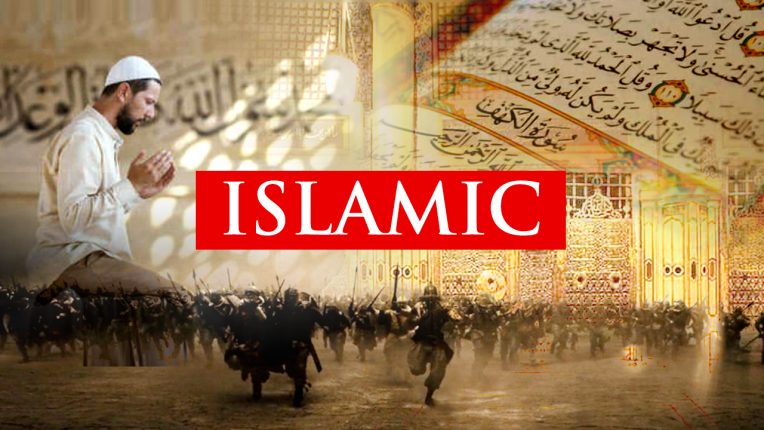 Imam Hussain RA, a golden character of Islamic history, a symbol of sincere justice and devotion, reminds us of the greater purpose for which he sacrificed his life. The purpose which most of us tend to forget while mourning upon the tragic events that took place during his martyrdom.

There was no restriction on following Islam by the government of Yazeed, yet imam Hussain RA chose not to pledge on his hands. The reason was bigger than we look upon. It was because Yazeed was turning Islamic governance, un-Islamic by introducing monarchy as a system. This was unacceptable to a pious leader like Hazrat Hussain RA and he fought against the very system. If he had given in at that time, there wouldn’t have been true Islamic ideology left for the future governments to follow. We, as an ummah, are obliged to Hazrat imam Hussain for the unsurpassed sacrifice he gave and became a revered legend of Islamic history.

Abul Ala Mawdudi : The Martyrdom of Imam Hussain

How to use blessings of life?

Correct Way to Give Sadqa In Surah Baqarah | Charity Hack